Eric Pemberton has lived on the Isle of  Dogs for 30 years and is a well known figure working for the local community.

Eric has a great interest in local history and very kindly has given me access to some of his  collection of postcards and ephemera about the Isle of  Dogs and surrounding areas.

Over the next few months I will share these with you.

We start with Limehouse: 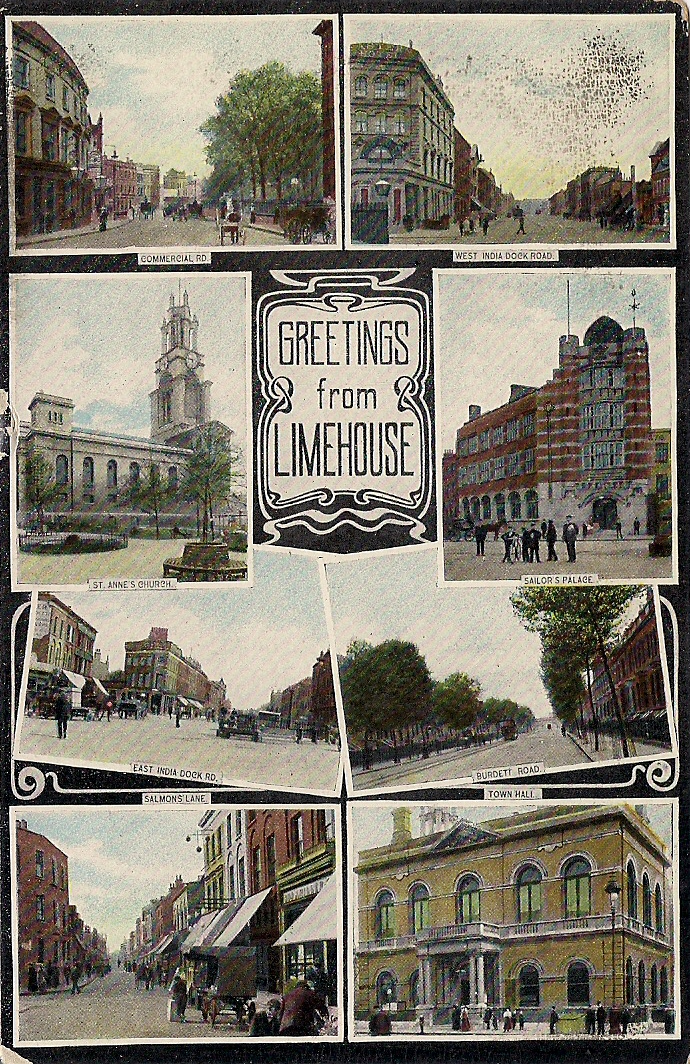 A postcard from early 20th century showing all the sights of Limehouse. 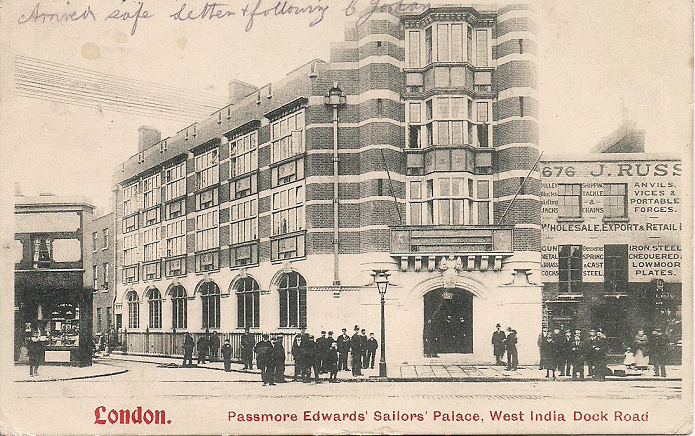 The Passmore Edwards Sailors Palace or Jack’s Palace as it was known was a hostel for Seamen.

It was well-known around the world for its superior accommodation 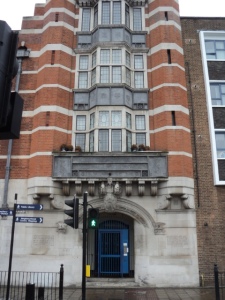 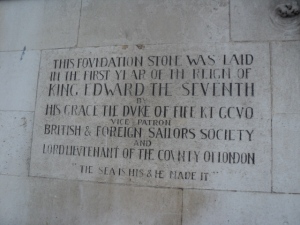 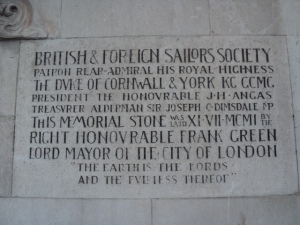 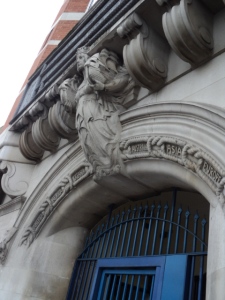 In 2013, the building still exists but has been turned into a block of flats. 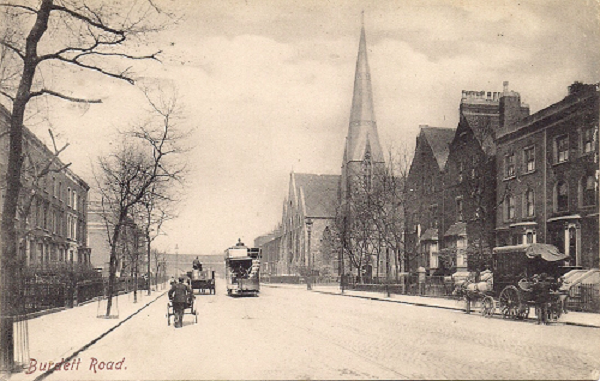 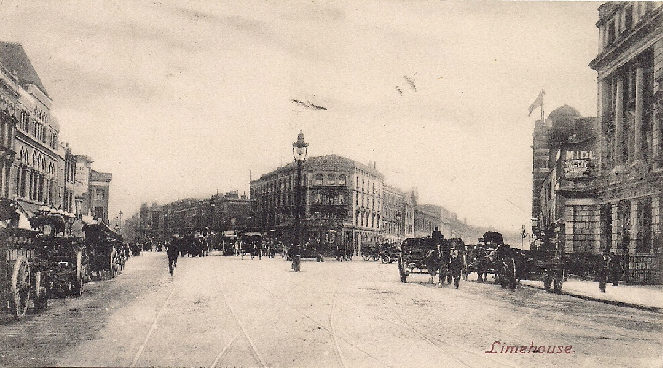 A view of Limehouse from Commercial Road looking towards West India Dock Rd. 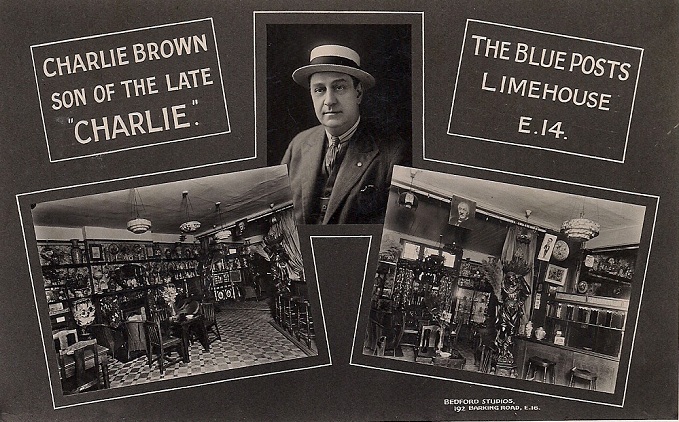 The original Charlie Brown was a legendary East End character, this was his son who ran a pub in Limehouse. 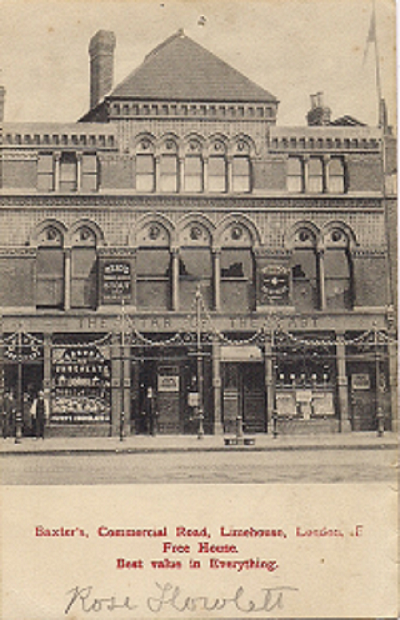 The Star of the East pub was run by the Baxter Family for many generations. 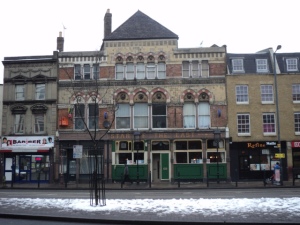 In 2013 It is still there with two original gas lamps outside.

By isleofdogslife in Human Life on January 29, 2013.
← From Communist Bloc to Bloc Party – The MS Stubnitz Isle of Dogs by Tigercats →