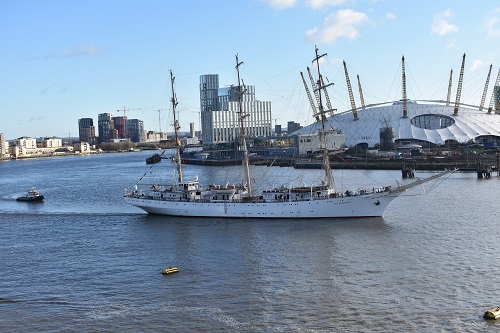 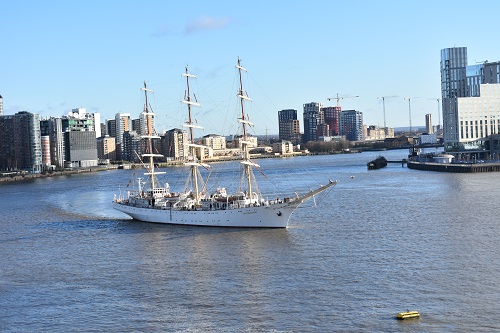 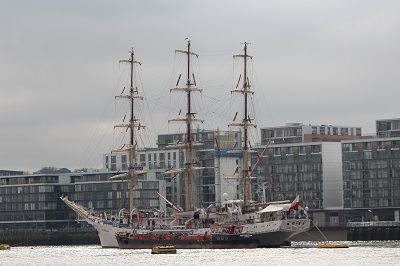 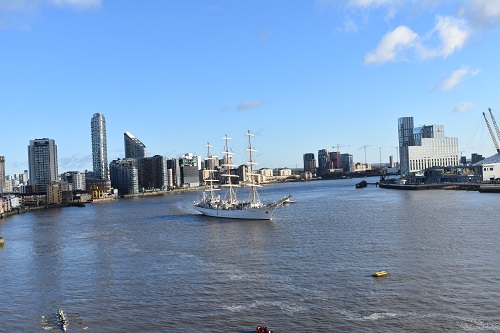 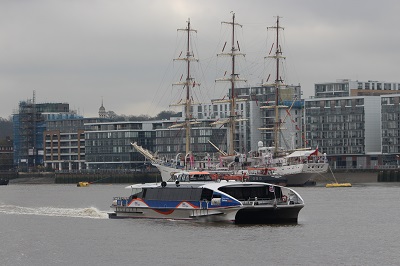 By isleofdogslife in River Life on March 17, 2019.
← A Trip to the Canary Wharf Wonderland by Jude Cowan Montague A Spring Stroll to Mudchute Park and Farm →