It is that time of the year when people begin to review the past 12 months, carrying on the tradition from previous years, normally we would be listing the ships that have visited West India Docks in the last year.

This year has been like no other and the only visitor we had was the Super Yacht Ilona in April.

For the marine lovers out there, I have decided to feature a few favourites from the last few years to show us what we have missed. The most exciting visitors of recent years have tended to be the tall ships which always cause plenty of excitement and gives us a reminder of how the dock would have looked in the 19th century. 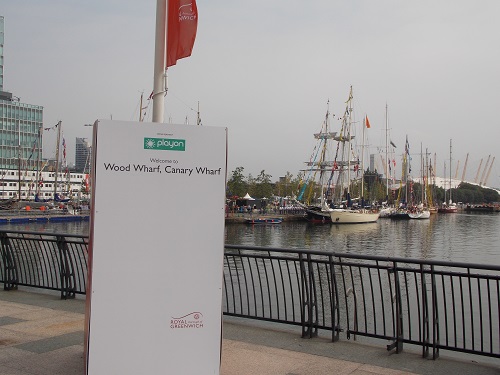 In 2014, the dock featured ships from The Royal Greenwich Tall Ships Festival.

Royal Navy ships have been regular visitors over the years, here is the HMS Westminster from 2014. 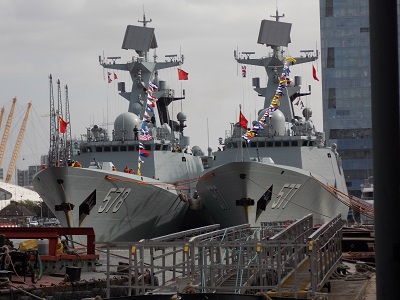 Other Navies have provided ships at the dock, most unusual were the Chinese Navy Ships Huanggang and Yangzhou in 2017. 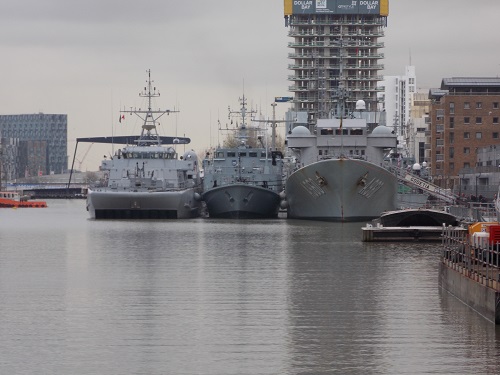 NATO Ships often berthed in West India Dock, here are some from 2015. 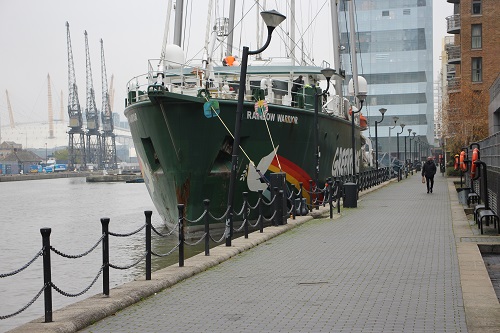 Many types of ships have visited the docks including Greenpeace’s Rainbow Warrior III in 2019. 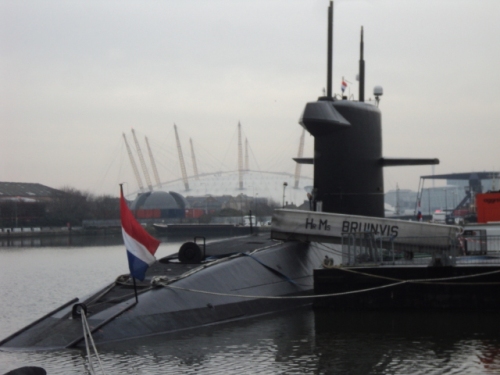 Perhaps the most unusual visitor was a H.M. Bruinvis, a Dutch submarine in 2012.

Let us look forward to the return of ships to the dock. The development surrounding West India Dock and Canary Wharf is gradually becoming completed and hopefully we can put the pandemic behind us in 2021.

I would like to wish our readers a happy and healthy New Year.