Yesterday saw the arrival of the HMS Richmond, the ship is a Type 23 frigate of the Royal Navy and was launched in 1993. HMS Richmond was last warship to be built by Swan Hunter Shipbuilders.

Since her launch, the ship has been deployed all around the world. In 1997, the ship was the first Royal Navy vessel to visit the Russian port of Vladivostok in over 100 years.

The ship took part in 2003 Iraq War and provided support in the Caribbean in the aftermath of a series of devastating hurricanes. 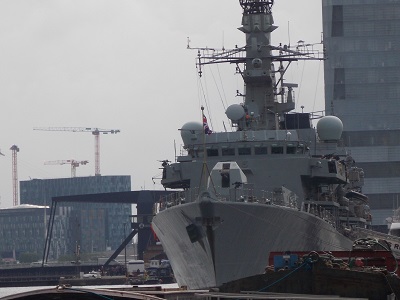 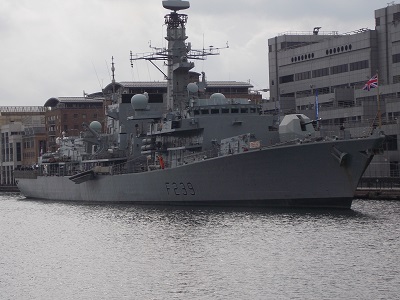 More recently, HMS Richmond and HMS Duncan ( another recent visitor to the dock) escorted a fleet of Russian Navy vessels, including their flagship Admiral Kuznetsov passing through the English Channel. 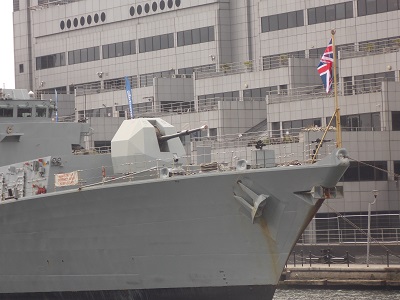 Today, the 13th May 2017, HMS Richmond will be open to the public for free tours, the ship visit will be strictly for ticket holders only ( book on Eventbrite)  and the visit will last approximately 60 minutes.