On the Docks Film Premiere at the Museum of London Docklands 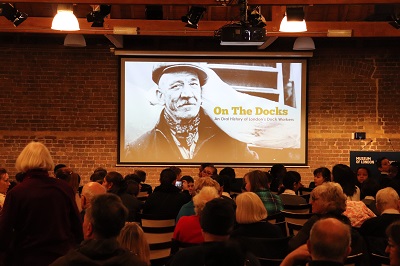 Last Friday, I was fortunate to be invited to the world premiere of a film called On the Docks which features the history of London’s Dock Workers from the 1930s up until the closing of the docks from the 1970s. 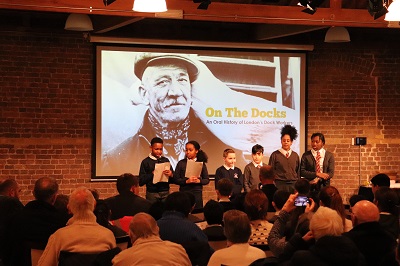 What was unusual about the film was that it was made by children from Riverside and Westminster Cathedral primary schools with support from digital:works which is an arts and education charity. 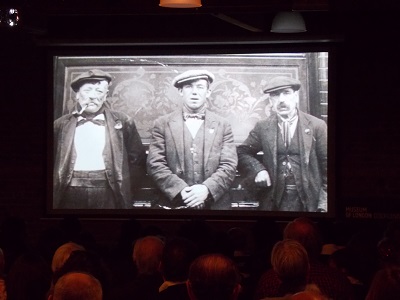 Using the resources of the Museum of London Docklands, historians, two local archives and the community of retired dockers. The children began to develop skills like filming, sound capture and interviewing skills while others will began to learn to write historical and creative pieces. 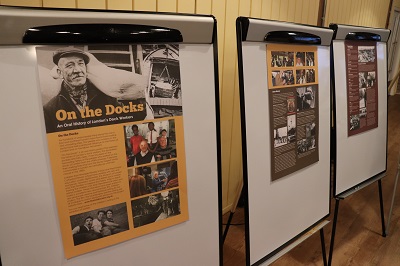 The Friends of Island History Trust supported the project and provided some of the interviewees that appeared in the film. 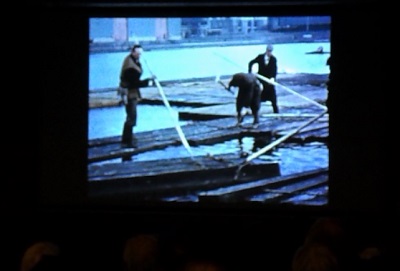 The end result is a fascinating history of the docks and the people who used to work in the docks. The film is a reminder that working in the docks was often a struggle with little financial security and dangerous, injuries or even fatalities were not that unusual. 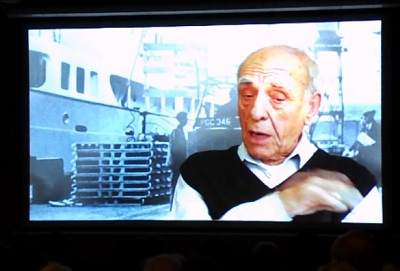 Despite these issues or maybe because of them, many dockers spoke about the camaraderie amongst the dock workers both in work and in the local communities. It was this community spirit and sense of humour that enabled people to survive in the depression in the 1930s and during the Second World War. 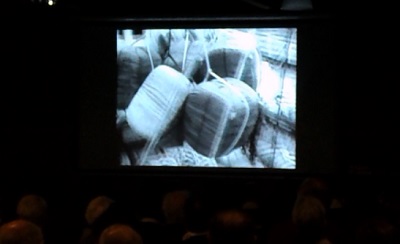 The film is nicely balanced between the interviews and action from docks to give a rounded view of the whole experience. 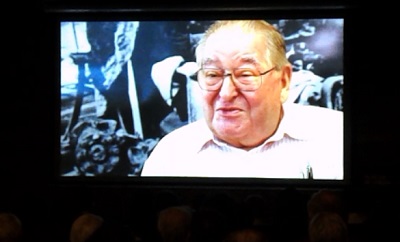 There is often a difficulty when trying to explain some of the intricacies of history to later generations because lives have changed considerably, even over the last 30 years. However, by allowing children to use their technological and creative skills is a great way to keep them interested and willing to learn about other periods of history. 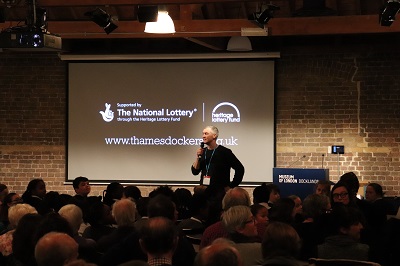 If you would like to watch the film, it is now available to watch on the Thames Dockers website here

Congratulations to everyone involved for creating a film and project that pays tribute to the thousands of dock workers that were a vital part of the workforce especially in times of peril like the Second World War.